The Chemical Manufacturing subsector is based on the transformation of organic and inorganic raw materials by a chemical process and the formulation of products. This subsector distinguishes the production of basic chemicals that comprise the first industry group from the production of intermediate and end products produced by further processing of basic chemicals that make up the remaining industry groups. This subsector does not include all industries transforming raw materials by a chemical process. It is common for some chemical processing to occur during mining operations. These beneficiating operations, such as copper concentrating, are classified in NAICS Code - 21 Mining, Quarrying, and Oil and Gas Extraction. Furthermore, the refining of crude petroleum is included in NAICS Code - 324 Petroleum and Coal Products Manufacturing. In addition, the manufacturing of aluminum oxide is included in NAICS Code - 331 Primary Metal Manufacturing; and beverage distilleries are classified in NAICS Code - 312 Beverage and Tobacco Product Manufacturing. As is the case of these two activities, the grouping of industries into subsectors may take into account the association of the activities performed with other activities in the subsector.

Example photo for industry NAICS 325 - Chemical Manufacturing. This image represents an activity or product found in this industry. 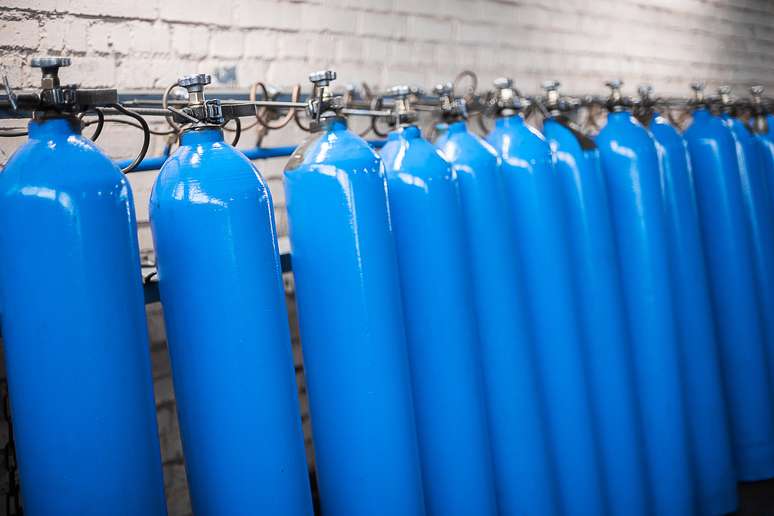 SICCODE.com compiles comprehensive business data and executive contact leads for businesses within NAICS Code 325 - Chemical Manufacturing. Some of the leading and most notable companies are listed below. To order a list of companies within NAICS Code 325 - Chemical Manufacturing for marketing (postal mailing, telemarketing, emailing) or analytics-use, click on the link below to “Buy Business List”. Our data analysts are standing by to assist in your list setup and target marketing.

Would you like to email executives in NAICS Code 325 - Chemical Manufacturing? Below are some of the common job titles available to be targeted.