Establishments primarily engaged in selling such merchandise as plumbing equipment; electrical supplies; used automobile parts; and office furniture are classified in Wholesale Trade, even if a higher proportion of their sales is made to individuals for personal or household consumption.

Buying of goods for resale to the consumer is a characteristic of retail trade establishments that particularly distinguishes them from the agricultural and extractive industries. For example, farmers who sell only their own produce at or from the point of production are not classified as retailers.

Processing incidental or subordinate to selling often is conducted at retail stores. For example, restaurants prepare meals, and meat markets cut meat. Separate establishments selling merchandise for personal or household consumption which has been manufactured by other establishments of the same company are classified in Retail Trade.

Chain store warehouses are considered auxiliary to the retail establishment served and are classified on the basis of the activity carried on by such retail stores.

Example photo for industry SIC 52-59 - Retail Trade. This image represents an activity or product found in this industry. 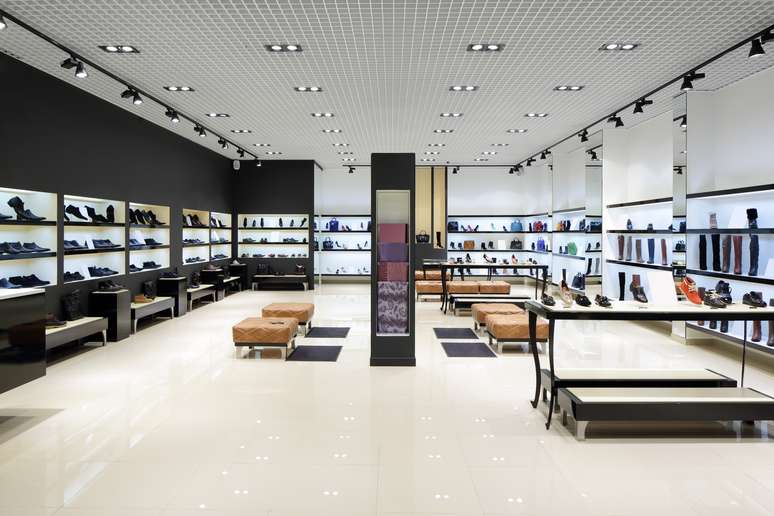 For some business types, there may be a similar industry to SIC Code 52-59 - Retail Trade that is a better classification match.

Establishments primarily engaged in selling such merchandise as plumbing equipment; electrical supplies; used automobile parts; and office furniture are classified in SIC Code - 50-51, even if a higher proportion of their sales is made to individuals for personal or household consumption.

Those selling used automobile parts are classified in SIC Code - 5015.

SICCODE.com compiles comprehensive business data and executive contact leads for businesses within SIC Code 52-59 - Retail Trade. Some of the leading and most notable companies are listed below. To order a list of companies within SIC Code 52-59 - Retail Trade for marketing (postal mailing, telemarketing, emailing) or analytics-use, click on the link below to “Buy Business List”. Our data analysts are standing by to assist in your list setup and target marketing.

Would you like to email executives in SIC Code 52-59 - Retail Trade? Below are some of the common job titles available to be targeted.