Establishments primarily engaged in soliciting advertising on a contract or fee basis for newspapers, magazines, and other publications, or for radio and television stations. Separate offices of newspapers, magazines, and radio and television stations engaged in soliciting advertising are classified as auxiliaries.

SIC Code 7313 - Radio, Television, and Publishers' Advertising Representatives is a final level code of the “Services” Division. There are 1,115 companies classified in this industry in the USA with an estimated employment of 4,103 people.

Example photo for industry SIC 7313 - Radio, Television, and Publishers' Advertising Representatives. This image represents an activity or product found in this industry. 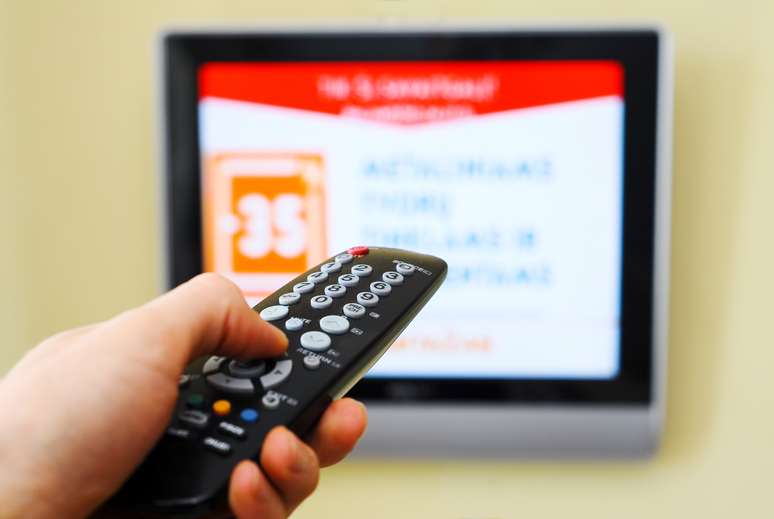 Would you like to email executives in SIC Code 7313 - Radio, Television, and Publishers' Advertising Representatives? Below are some of the common job titles available to be targeted.