The classification of agricultural production covers establishments (e.g., farms, ranches, dairies, greenhouses, nurseries, orchards, hatcheries) primarily engaged in the production of crops, plants, vines, or trees (excluding forestry operations); and the keeping, grazing, or feeding of livestock for the sale of livestock or livestock products (including serums), for livestock increase, or for value increase. Livestock as used here includes cattle, sheep, goats, hogs, and poultry. Also included are animal specialties, such as horses, rabbits, bees, pets, fur-bearing animals in captivity, and fish in captivity. Agricultural production also includes establishments primarily engaged in the operation of sod farms, cranberry bogs, and poultry hatcheries; in the production of mushrooms, bulbs, flower seeds, and vegetable seeds; and in the growing of hydroponic crops.

Farms are the establishment units generally utilized for the purpose of industrial classification of agricultural production. A farm may consist of a single tract of land or a number of separate tracts which may be held under different tenures. For example, one tract may be owned by the farm operator and another rented. It may be operated by the operator alone or with the assistance of members of the household or hired employees, or it may be operated by a partnership, corporation, or other type of organization. When a landowner has one or more tenants, renters, croppers, or managers, the land operated by each is considered a farm.

The classification of forestry covers establishments primarily engaged in the operation of timber tracts, tree farms, or forest nurseries; in the gathering of forest products; or in performing forestry services.

Example photo for industry SIC 01-09 - Agriculture, Forestry, Fishing. This image represents an activity or product found in this industry. 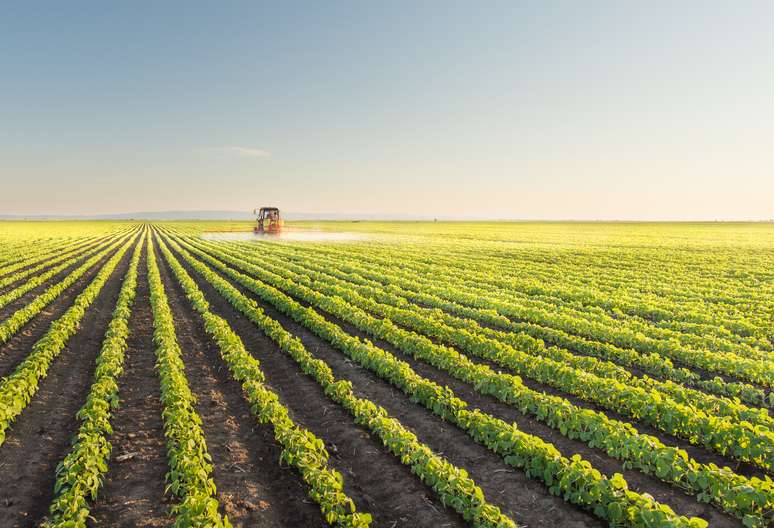 For some business types, there may be a similar industry to SIC Code 01-09 - Agriculture, Forestry, Fishing that is a better classification match.

SICCODE.com compiles comprehensive business data and executive contact leads for businesses within SIC Code 01-09 - Agriculture, Forestry, Fishing. Some of the leading and most notable companies are listed below. To order a list of companies within SIC Code 01-09 - Agriculture, Forestry, Fishing for marketing (postal mailing, telemarketing, emailing) or analytics-use, click on the link below to “Buy Business List”. Our data analysts are standing by to assist in your list setup and target marketing.

Would you like to email executives in SIC Code 01-09 - Agriculture, Forestry, Fishing? Below are some of the common job titles available to be targeted.