For detailed description of NAICS 2111, see Subcategories in the Hierarchy Navigation on this page.

Example photo for industry NAICS 2111 - Oil and Gas Extraction. This image represents an activity or product found in this industry. 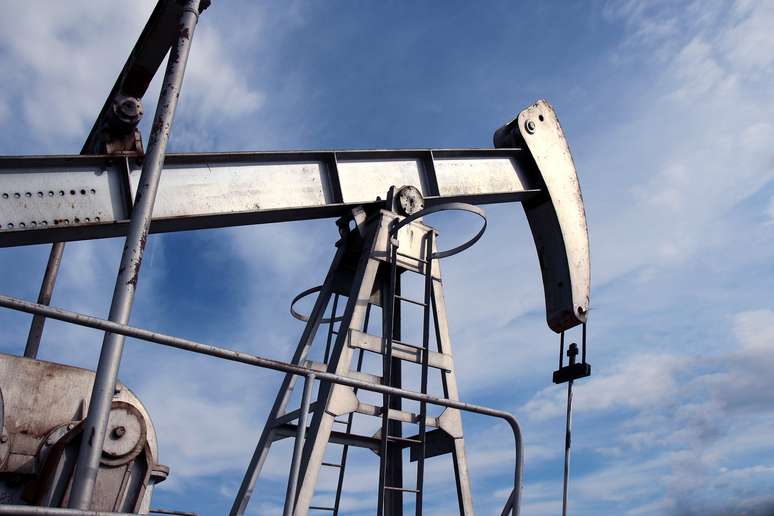 SICCODE.com compiles comprehensive business data and executive contact leads for businesses within NAICS Code 2111 - Oil and Gas Extraction. Some of the leading and most notable companies are listed below. To order a list of companies within NAICS Code 2111 - Oil and Gas Extraction for marketing (postal mailing, telemarketing, emailing) or analytics-use, click on the link below to “Buy Business List”. Our data analysts are standing by to assist in your list setup and target marketing.

Would you like to email executives in NAICS Code 2111 - Oil and Gas Extraction? Below are some of the common job titles available to be targeted.