The industry badges represent the primary business activity of Funtown Splashtown USA at this specific location. 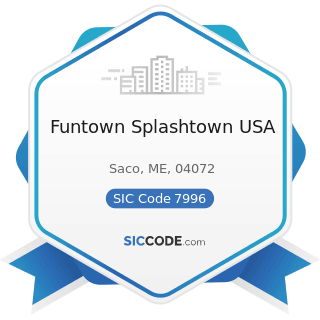 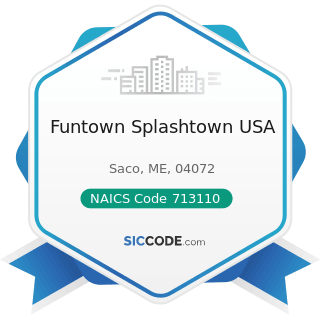 Some of the main competitors to "Funtown Splashtown USA" in SIC Code 7996 - Amusement Parks and NAICS Code 713110 - Amusement and Theme Parks are the following:

SICCODE.com compiles comprehensive business data and executive contact leads for businesses in the USA and Canada. Order a list of companies within SIC Code 7996 - Amusement Parks and NAICS Code 713110 - Amusement and Theme Parks for marketing (postal mailing, telemarketing, executive emailing) or analytics-use. Our data analysts are standing by to assist in your list setup and target marketing.