Industries in the Mining (except Oil and Gas) subsector primarily engage in mining, mine site development, and beneficiating (i.e., preparing) metallic minerals and nonmetallic minerals, including coal. The term "mining" is used in the broad sense to include ore extraction, quarrying, and beneficiating (e.g., crushing, screening, washing, sizing, concentrating, and flotation), customarily done at the mine site. Beneficiation is the process whereby the extracted material is reduced to particles which can be separated into mineral and waste, the former suitable for further processing or direct use. The operations that take place in beneficiation are primarily mechanical, such as grinding, washing, magnetic separation, centrifugal separation, and so on. In contrast, manufacturing operations primarily use chemical and electrochemical processes, such as electrolysis, distillation, and so on. However some treatments, such as heat treatments, take place in both stages: the beneficiation and the manufacturing (i.e., smelting/refining) stages. The range of preparation activities varies by mineral and the purity of any given ore deposit. While some minerals, such as petroleum and natural gas, require little or no preparation, others are washed and screened, while yet others, such as gold and silver, can be transformed into bullion before leaving the mine site. Establishments in the Mining (except Oil and Gas) subsector include those that have complete responsibility for operating mines and quarries (except oil and gas wells) and those that operate mines and quarries (except oil and gas wells) for others on a contract or fee basis. Establishments primarily engaged in providing support services, on a contract or fee basis, required for the mining and quarrying of minerals are classified in NAICS Code - 213 Support Activities for Mining.

Example photo for industry NAICS 212 - Mining (except Oil and Gas). This image represents an activity or product found in this industry. 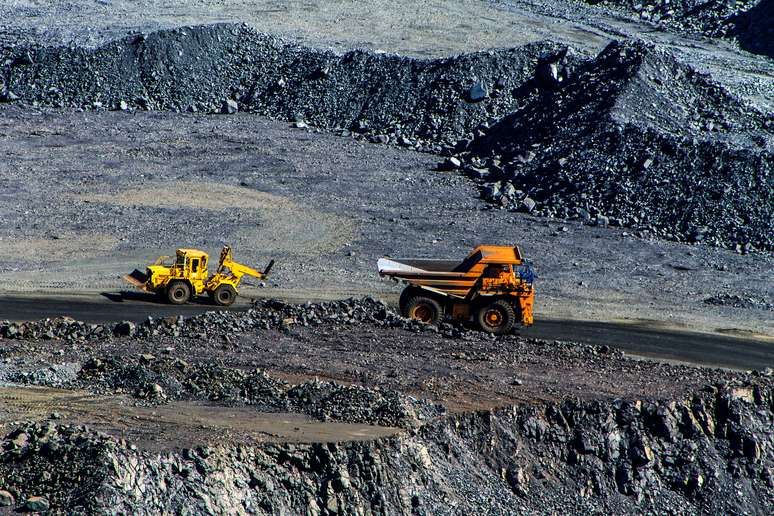 Would you like to email executives in NAICS Code 212 - Mining (except Oil and Gas)? Below are some of the common job titles available to be targeted.